If your business cannot pay its debts, and will not be able to for a long time, it must be declared bankrupt. Bankruptcy is handeled by a district court. 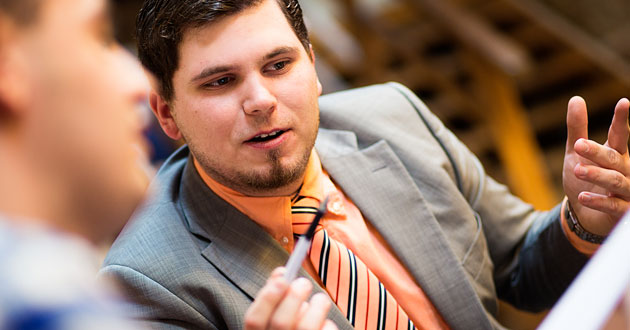 Declaring bankruptcy involves taking charge of, and using the company's assets to, pay all its debts. A company that has been declared bankrupt is referred to as the debtor, while a party which has a claim on the bankrupt company is called the creditor.

Apply for bankruptcy with the district court

Anyone representing a trading partnership or limited partnership can apply to the district court for the company to be declared bankrupt.

The debtor's property is sold and the proceeds are distributed to the creditors according to procedure and to the extent possible after any bankruptcy costs are paid.

Creditors do not normally need to inform the district court that they have receivables. It is part of the function of the bankruptcy administrator to establish the parties to whom the debtor is liable.

Contact the district court if you have questions about declaring bankruptcy, including fees, waiting times or how to appeal.