If a dispute arises 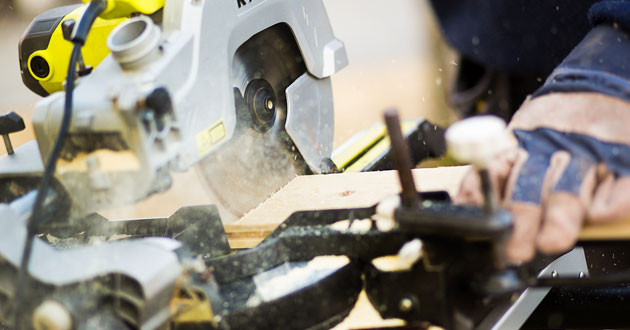 In the summons application, you should make a motion, in other words say what you demand the counter party do. You also have to pay a fee to apply for a summons at the district court.

Once the response has been received by the court, the preparations in the case normally continue with the parties being called to a pre-trial conference that aims to further clarify what the case is about and the parties' positions.

In cases that concern e.g. debts, agreements, rent and damage claims, the court can declare a so-called default judgement if no response is filed, which means that the respondent in the case loses the case. The same is true if a party does not contribute to the process or does not attend the main proceedings.

When the preparations are complete, the district court convenes the trial, calling the parties and witnesses. In cases that concern e.g. debts, agreements, rent and damage claims, the court usually consists of three judges.

In some cases, the court pronounces its judgement immediately, but most often a later time and date is announced for when the judgement will be available at the district court. The judgement will also be sent out to the parties by post.

Cases concerning minor amounts, up to half a base amount, are decided by a single judge and the possibilities of receiving compensation for one's court costs are limited. Apart from this, the case is generally administered in the same manner as described above.

The courts can provide general information of a rather formal nature. For instance, they can explain how you should complete a summons application and generally describe how legal proceedings are handled.

The courts do not give legal advice. You should refer to an attorney's office (advokat) if you wish to receive advice.