How Sweden is governed

Sweden has been a member of the EU since 1995. At national level, Sweden is governed by the Government and the Riksdag (the Swedish Parliament). The Government is supported by ministries and authorities. 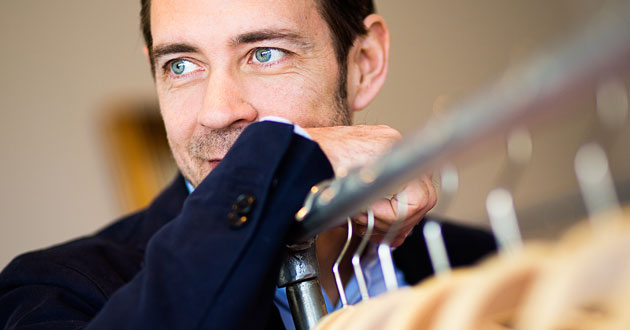 Parliamentary elections are held every four years in Sweden. Parliament elects a Prime Minister who in turn elects a government.

Entrepreneurs should be aware that licensing and supervisory authorities may be local, regional or national. Local and regional authorities include municipalities, county administrative boards and police authorities. The Swedish Authority for Privacy Protection and the National Food Administration are examples of national authorities.