It can be complicated to lay off employees when you are winding up your business. If you are unable to reach an agreement with your employee, it can be useful to engage the services of an expert on employment matters.

You can read about the regulations for termination of employment in the Swedish Employment Protection Act (SFS 1982:80). The Act protects employees from wrongful dismissal and limits the freedom of employers to lay off their staff.

You and your employee may come to an agreement that the employment should be terminated. Such an agreement should be entered into willingly and may be concluded at any time. Any voluntary agreement is regulated by the Swedish Contracts Act (SFS 1915:218).

If an employee is forced to enter into an agreement to terminate their employment, the agreement may be declared annulled or settled by means of the Swedish Contracts Act. As an employer, you should make sure that the agreement cannot be disputed at a later date based on such grounds.

If you make a voluntary agreement after a dispute has arisen about the validity of a contract of employment, you can reach a settlement. This is called a conciliation. You should seek advice from an employer organisation or a legal counsel specialising in labour law if you lay off an employee or give them notice of termination. This applies when there is a redundancy and when there are circumstances relating to the employee personally. This applies particularly in cases where a negotiation with a trade union has failed to achieve a solution; i.e., there is an impending dispute.

The most important consequences in labour law are invalidity and damages. If you fail to comply with any statutory provisions, you may be liable to pay damages to the employee. The termination or dismissal may also be declared invalid. Always attempt to reach a mutually acceptable agreement before exploring other options.

Help and advice for EU nationals

Your Europe is an EU website designed to help you do things in other European countries – avoiding unnecessary inconvenience and unnecessary bureaucracy. 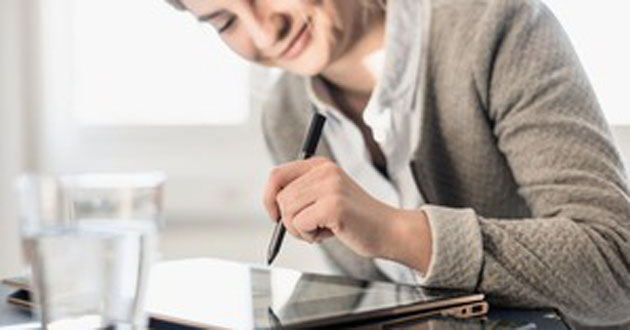 Let us know what you think by rating the page and answering a few questions.